For travelers who go backpacking in South America, the cathedral of Las Lajas Ipiales may or may not be on your radar yet!

If you came to this article via Google, it probably is. Otherwise, it should be!

The cathedral of Las Lajas is an impressive and cool place to visit in Colombia, very close to the Southern border with Ecuador.

This church or sanctuary has been built on the slopes of one of the steep valleys that are quite typical in this border area.

So why would someone build a church in such a difficult and inaccessible place? Well, they had a good reason. And it’s not just because it looks really majestic!

In this article we will tell you all about this religious place (we didn’t visit it for religious reasons though!). And we will also give you the information you need​ to visit Las Lajas in Colombia!

What we talk about in this article hide
What is Las Lajas Sanctuary
How to visit the church
Travel to the town Ipiales
Ipiales Bus Terminal to Las Lajas Sanctuary
Do you have to spend the night in Ipiales?
Keep reading
You might also like
Best Beaches in Cartagena Colombia to enjoy the Caribbean sun.
Ecuador to Colombia by bus. How to get from Quito to Ipiales over land?

What is Las Lajas Sanctuary

Las Lajas Cathedral inspired me from the first time I laid eyes on an image of the cathedral. No, not in a religious way, but it could have!

It’s built in between two steep mountainsides in a canyon in the South of Colombia.

If you plan on visiting, you’ll see that the entire region has valleys like these and they’re very beuatiful to gaze upon from the bus window.

The church was built in the first half of the 20th century, after a miracle took place in this exact spot.

According to the legend of ‘Our Lady de Las Lajas’, the Virgin Mary appeared to a local woman and her daughter and healed the little one. A few years later she appeared again and revived a small child. After that, it was decided that there had to be a shire to honour the Virgin.

It looks as impressive from a distance as it looks when you stand close!

How to visit the church

Travel to the town Ipiales

In order to visit the sanctuary, you need to start off in the town of Ipiales, near the Ecuador border.

Are you traveling from Colombia to the South, you can catch a national bus from most places in Colombia, straight to the border town Ipiales. There are simple and straight forward connections from Pasto, Popayan, Cali, Bogota, … almost everywhere!

You can catch a direct bus from Popayan to Ipiales

Check our detailed guide about crossing the border from Ecuador to Colombia.

We described the entire route from Quito to Ipiales, with a possible stopover in Otavalo.

We thought this was the tricky part: getting from Ipiales to Las Lajas Sanctuary!

In short, people sent us in different directions in order to get transportation to the sanctuary. There should be a designated area where mini buses and vans for Ipiales leave the terminal.

Walking around the bus terminal didn’t feel very relaxing. It seemed as if everybody wanted some of our money and they were all very eager to ‘help’.

What they actually wanted, was to get us in their car.

We almost got into an unmarked car. The driver said it was a taxi, but I’m not sure it was.

Then, Lobke refused to get into the car and I’m happy we didn’t. She had a bad feeling about it and she was probably right.

Just when we wanted to get into the taxi with the driver, a second man got in the passenger seat of the car. Why would he need to be there?

So our recommendation for this part of the trip is:

Tons of taxis are waiting outside the Ipiales bus terminal.

We decided to select our own driver after we got scared just a few minutes before.

While walking past all the parked taxis, we selected one we thought we could handle. It was an elder man with a friendly smile on his face.

He ended up taking us to the cathedral, waited for us there, and took us back to the bus terminal an hour or two later.

We even made a few stops at scenic sightseeing places along the way.

So I’d advice to just follow your gut when you select your driver and don’t just get into any car.

Do you have to spend the night in Ipiales?

Well, you don’t necessarily have to do that.

If your travel itinerary allows it, meaning that you haven’t already traveled for 14 hours straight, you might be able to squeeze the cathedral into your schedule without spending the night.

We did spend the night in Ipiales and I must admit that it wasn’t the most beautiful town we ever visited. But it wasn’t that bad either.

I thought it was good that we didn’t need to rush our visit to the cathedral.

Anyway, if you’re short on time and you don’t want to spend an extra night for this highlight, make sure to plan your trip well.

Ipiales is one of the closest stops to Popayan in Colombia. So you’ll probably include the white city into your Colombia itinerary as well. Read more about visiting Popayan and make sure to get a nice hostel in Popayan as well!

As you’re making an epic itinerary, check our example itinerary for Colombia to see the most amazing highlights in the country.

While we’re at it, you might want to continue your journey further into South America, so check out the most beautiful places to visit in South America. 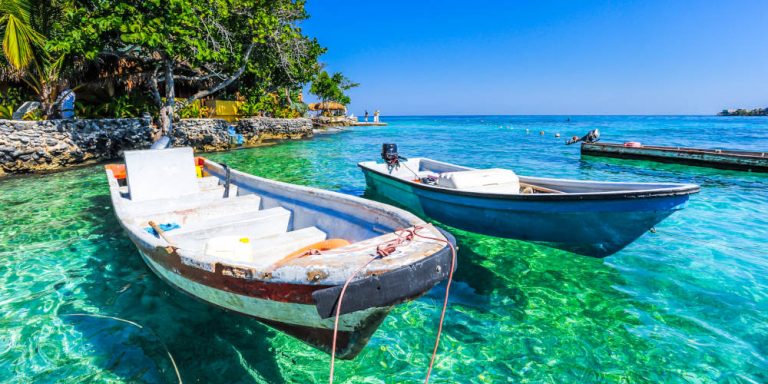 Best Beaches in Cartagena Colombia to enjoy the Caribbean sun. 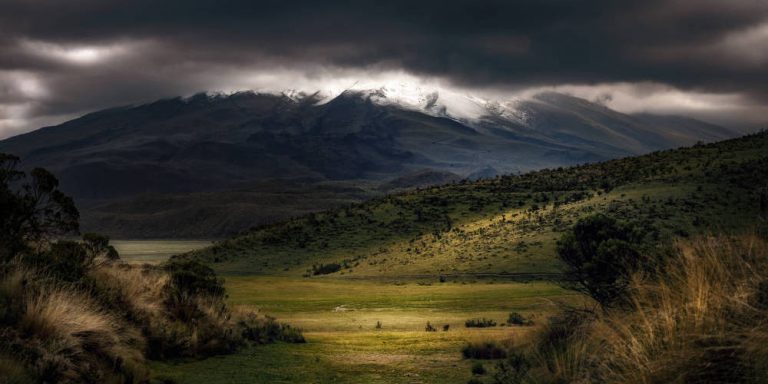 Ecuador to Colombia by bus. How to get from Quito to Ipiales over land? 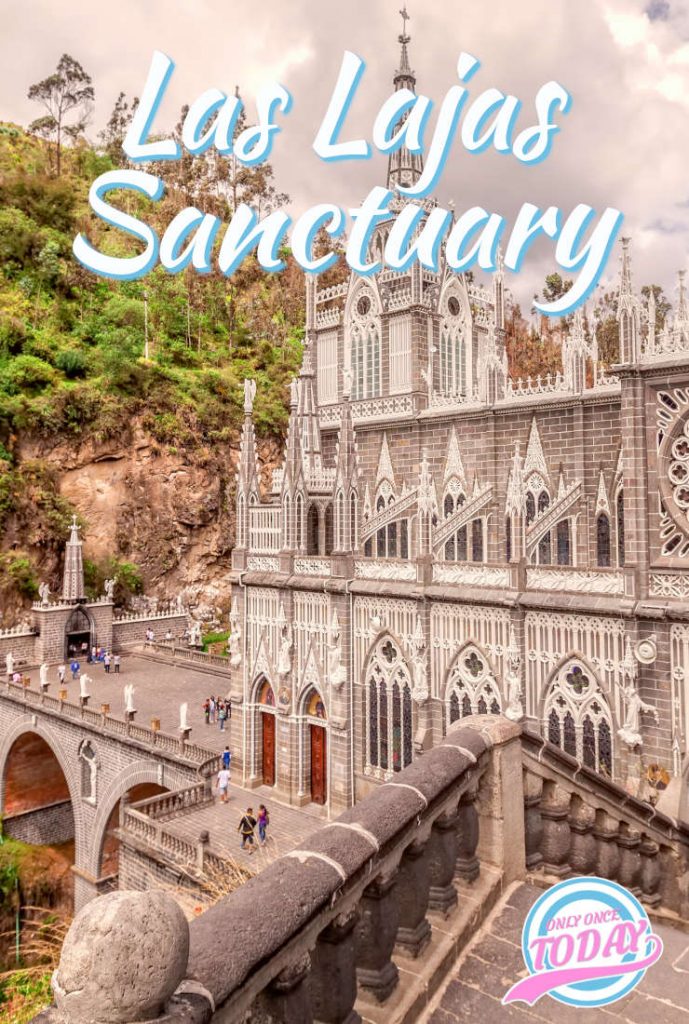 PrevBest Beaches in Cartagena Colombia to enjoy the Caribbean sun.
These are the most amazing beaches in BelgiumNext

My name is Inge. I'm a traveler, writer and photographer. All those things I want to share with you. I've traveled a lot and wish to explore some more unknown territory.