Get back in the closet for travel – yes or no? LGBTQ travel

The one question every LGBTQ traveler asked them self when traveling… Is it safe to be out and proud in this particular destination?

Do I need to get back in the closet for travel?

The answer isn’t simple or straightforward and it depends on a lot of factors. The most important factor being you and your intuition or feelings. Get back in the closet for travel, yes or no? I

t’s a debate we have talked about a lot when traveling in rural areas and countries where we can’t be sure about how people will perceive our being out and proud LGBTQ travelers. It’s also a question you might be thinking about or discussing with your partner before or during your travels and whether or not a destination is LGBT-friendly.

Here’s how we think about it:

Is your destination LGBTQ friendly?

I’ve put this one first because it’s the easiest to investigate. Ha! If your destination is LGBT friendly or lesbian-friendly, you can stop reading this post right now and move on to travel planning.

We’re putting together a collection of LGBT guides for a lot of different countries, which will keep growing over the next few months, to help you find out if your destination is LGBT friendly and what the law says about being LGBTQ in this particular destination.

If your destination has laws against LGBTQ or even supports LGBTQ discrimination, you might want to overthink whether or not you would want to get back in the closet or just visit a safer destination.

I don’t believe in boycotting countries because of their LGBTQ unfriendliness. LGBTQ living in these countries are having a more difficult time and they deal with a lot of anger and ignorance. But if you don’t want to give your hard earned travel money away in countries that don’t support LGBT, that’s an understandable choice to make.

Yes! I said it! I know it sucks, but it’s true. It’s bad news for me as well since I don’t pass…ever. My girlfriend, however, passes perfectly. So in that point of view, I’m kind of the troublemaker.

Well, no worries. You can still travel even if you don’t pass. It’s just easier if you do. For the awesome people that don’t pass, take into account the other tips in this post about travel and gender and decide from there.

With pass-factor, we’re talking about credibility and visibility. When people see you, will they immediately conclude that you’re not straight or cisgendered? Do you look like a feminine female or a masculine male? Read this post about gender norms first.

I, for instance, look like a masculine female and a lot of people perceive me as a lesbian, a male or who-knows-what.

Pass-factor is the thing that makes you a visible LGBTQ or not. If you pass, this means you can easily convince people that you’re straight. If you don’t pass, a lot of questions will arise for other people and chances of unpleasant situations are higher, especially when using public restrooms.

The pass factor is important in some areas, but most destinations are perfectly safe to visit. It doesn’t really matter if people are confused, let them make up their own minds.

It starts to matter a lot when it’s not about confusion, but about anger. Most of the time, this is destination and culture dependent.

In rural Guatemala, for instance, all women have long black hair. There almost isn’t a single Guatemalan woman with short hair. In Antigua, people won’t bat an eye when they see short-haired women. Antigua is rather touristy and many tourists have short hair. Once you go a little more rural, people will just stare at you as if you’re from outer space. They won’t immediately link your short hair to being lesbian or anything. They just think it’s very weird for a woman to have short hair and they might even ask you why you cut your hair, as if you scarred yourself. Again, this is just confusion, not anger. Read this post about being LGBT in Guatemala.

In travel and in live, intuition is one of the most important assets you have and I believe you should always follow your intuition and learn to read the signs your gut pass to your brains.

If your intuition tells you it’s not safe to be open about your sexuality, then don’t. This gut feeling has often told us to get back in the closet for travel and we have not once ignored this feeling.

Intuition will not only keep you safe when it comes to being LGBTQ, it can also help you avoid different travel scams and other travel related trouble.

If you’re not feeling very safe in a particular place, you shouldn’t only get back in the closet for travel, you should also get out of this place as soon as possible.

You – Will you get back in the closet for travel?

Introvert or extrovert… your personality matters when it comes to your response on how people perceive you.

I do care when I’m being watched and it makes me feel very uncomfortable. If you don’t mind getting extra attention based on your sexuality, you might be okay with getting this extra attention.

A big part of your decision on getting out of the closet or to get back in the closet for travel depends on your personality.

Nobody can decide this for you and I’ve seen lesbian couples holding hands and kiss in public in a place where I wouldn’t have.

In a country where LGBTQ are expelled from their communities and punished as if they are criminals, you’ll never see me out of the closet and openly gay.

Men were calling these girls and whistling at them, but they seemed to like this type of attention or they didn’t show any hesitation for being in the spotlight. To me, this attention felt very wrong and I would not have felt safe when all these men would have been addressing me with their weird vibe.

Preparing for different types of responses

You can try to predict how people will respond to your coming out around the world, but the only thing you’ll learn is that these responses can’t be predicted.

The better thing to do is to prepare for the major types of responses you might encounter. If you’re ready for the worst, you’ll be happy with any positive response.

If you plan on being out on the other side of the world, you might be more secure when having a plan for when things go wrong. Make sure you don’t place yourself in dangerous situations where you can’t get away easily.

Get back in the closet for travel: yes or no?

So deciding whether or not you need to get back in the closet for travel is up to you.

Personally, I feel very strongly about safety and protecting my life. Just guessing you feel the same way about your own life.

So unless you have a harsh need to make a point or to stand your ground, I’d always choose the safe options.

With this, I’m not saying you should always get back in the closet when traveling. I’m mostly talking about destinations where laws and regulations might not be in your favor.

Happy travels everyone and be safe!

Don’t forget to take a look at our LGBT page to find more inspiration! 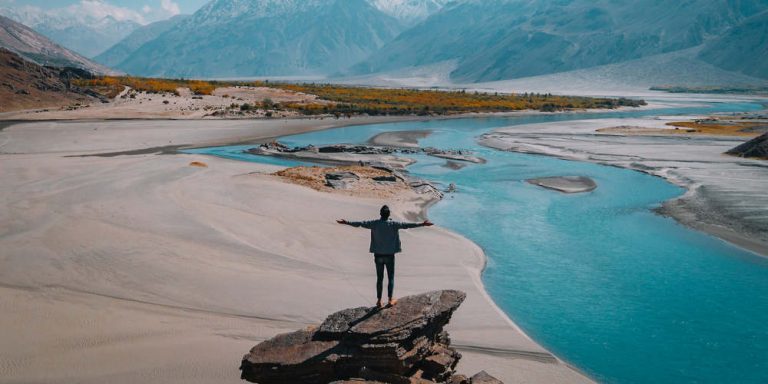 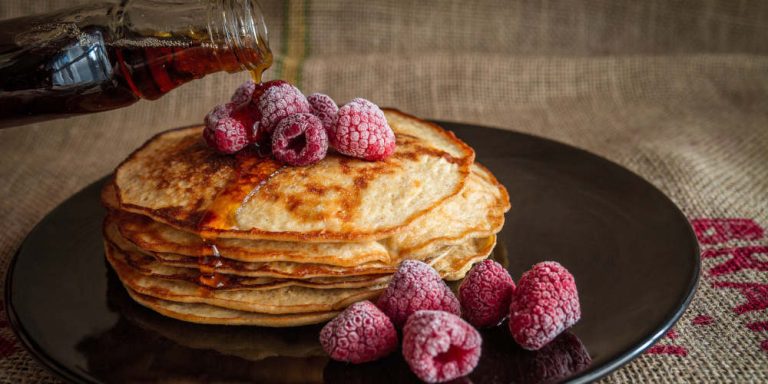 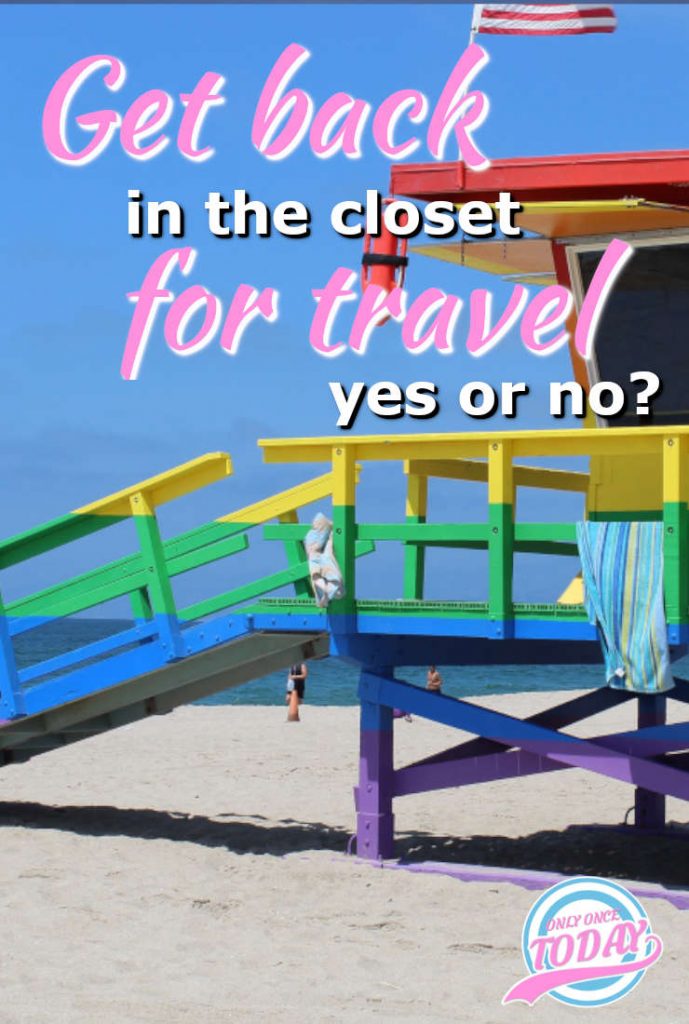 Prev6 easy steps to apply for an N26 card today!
Common Travel Scams – Avoid Getting Ripped off by Sneaky HustlersNext

My name is Inge. I'm a traveler, writer and photographer. All those things I want to share with you. I've traveled a lot and wish to explore some more unknown territory.
Subscribe
4 Comments
Most Voted
Newest Oldest
Inline Feedbacks
View all comments